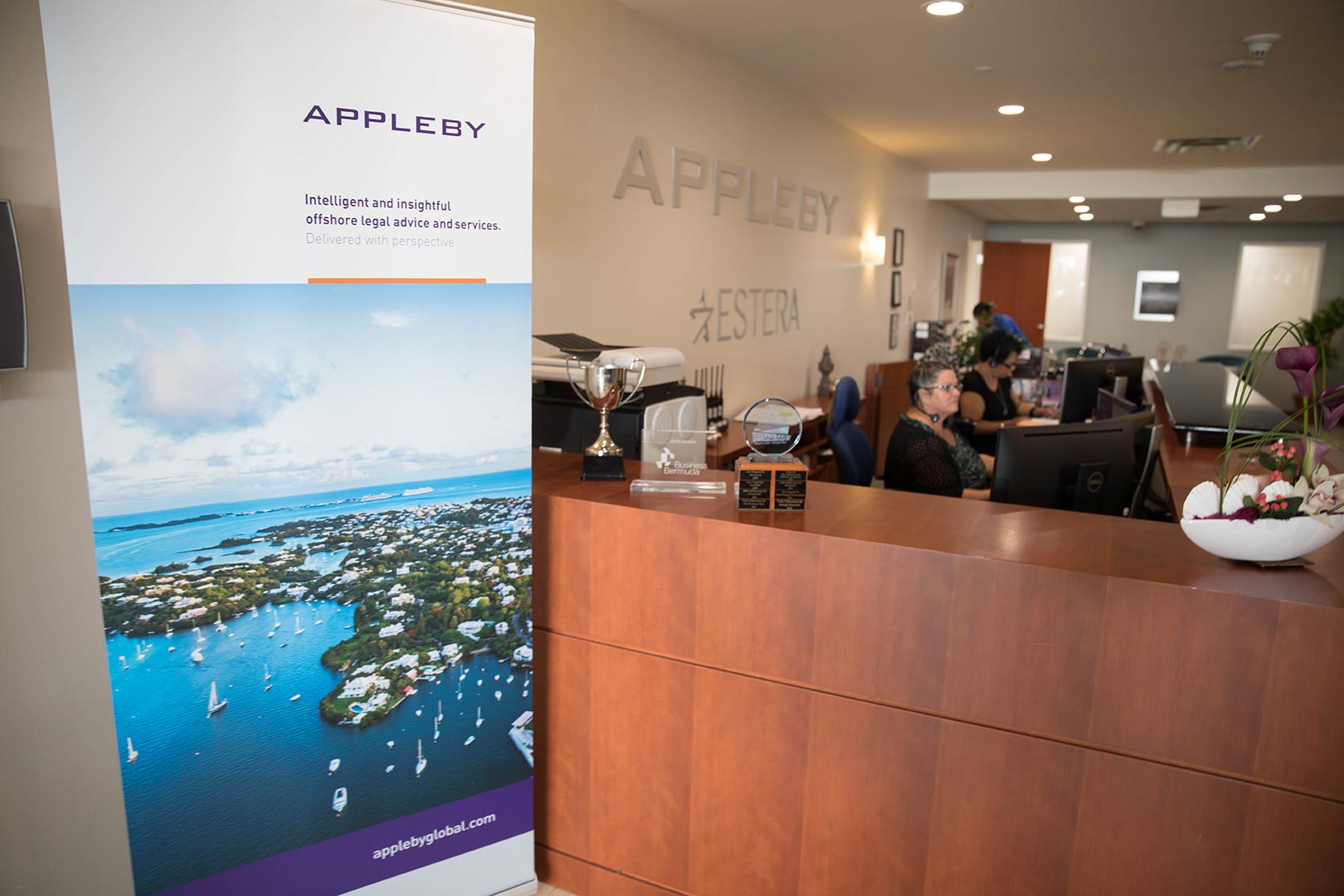 Offshore firm Appleby has come under intense scrutiny after millions of its documents were exposed to the public in a leak dubbed the ‘Paradise Papers’.

The law firm’s dealings have been made public after more than 13 million files were leaked to German newspaper Sueddeutsche Zeitung (SZ) following a cyber breach last year.

SZ shared the material with the International Consortium of Investigative Journalists (ICIJ), which coordinated global media coverage of the leaks by media partners including the BBC, The Guardian and The New York Times.

Appleby, which has its headquarters in Bermuda, is one of the world’s best known offshore law firms. Besides Bermuda, Appleby also has offices in the British Virgin Islands, Cayman Islands, Hong Kong, Mauritius, Seychelles and Shanghai, as well as the tax-friendly Crown dependencies of Guernsey, the Isle of Man and Jersey.

Its major clients include Uber, Apple, Nike, Glencore and accounting giants KPMG, EY and PwC, according to the ICIJ. The leaked papers cover the period from 1950 to 2016.

Appleby denies any misconduct, with a statement on the firm’s website stating: “Appleby has thoroughly and vigorously investigated the allegations and we are satisfied that there is no evidence of any wrongdoing, either on the part of ourselves or our clients.

“We refute any allegations that may suggest otherwise and we would be happy to cooperate fully with any legitimate and authorised investigation of the allegations by the appropriate and relevant authorities.”

The ICIJ said the documents showed “how deeply the offshore financial system is entangled with the overlapping worlds of political players, private wealth and corporate giants, including Apple, Nike, Uber and other global companies that avoid taxes through increasingly imaginative bookkeeping manoeuvres”.

A searchable database of all the Appleby data will be released in the coming weeks, according to the ICIJ, which on its website has already began linking together some key players.

The Guardian‘s coverage of the leaks includes an article focusing on the Australian arm of global mining giant Glencore and its alleged involvement in cross-currency swaps of up to $25bn. The scheme has been the subject of scrutiny by the Australian Taxation Office amid suspicions it is being used for tax avoidance. The company is a long-term client of magic circle firm Linklaters.

In a statement, Glencore said that it complied with “its tax obligations in line with the laws and regulations in the countries and territories in which we operate”.

The revelations come after the ICIJ last year published a cache of documents, dubbed ‘the Panama Papers’, leaked from offshore firm Mossack Fonseca. Clifford Chance, Allen & Overy, Berwin Leighton Paisner and Clyde & Co were among a number of major law firms named in the documents.

Commenting on the leak, one City private wealth partner said: “This is another sign of a trend after Mossack Fonseca. Appleby certainly appears to be a reputable law firm – so I was surprised that they had what appear to be some non-compliant clients.

“I think this will prompt other law firms to start looking at their dirty laundry. If I was running an offshore law firm, I would be in meetings today looking at clients I want to get rid of immediately.”

According to the ICIJ, at least two of Appleby’s clients were non-compliant. One was Crescent Petroleum, owned by Hamir Jafar, which had been a client since 1984. However, the ICIJ claims that the firm only become aware of Jafar’s connections – notably that his brother had led Iraq’s nuclear weapons programme under Saddam Hussein – when it was asked to help restructure Crescent in 2013.

Osborne Clarke City media disputes partner Ashley Hurst added: “The fact that some details have been leaked and published does not give the media carte blanche to publish details of the companies and individuals named in the papers. It will all depend on the facts of each case and whether there is a sufficient pubic interest justification for naming the companies and individuals in circumstances where the information is private and confidential. There is also a fine line between alleging tax avoidance and some kind of wrongdoing.

“For any individual or company wishing to take action, they will need to balance what can be achieved through legal means against the potential Streisand effect of putting their heads above the parapet.”