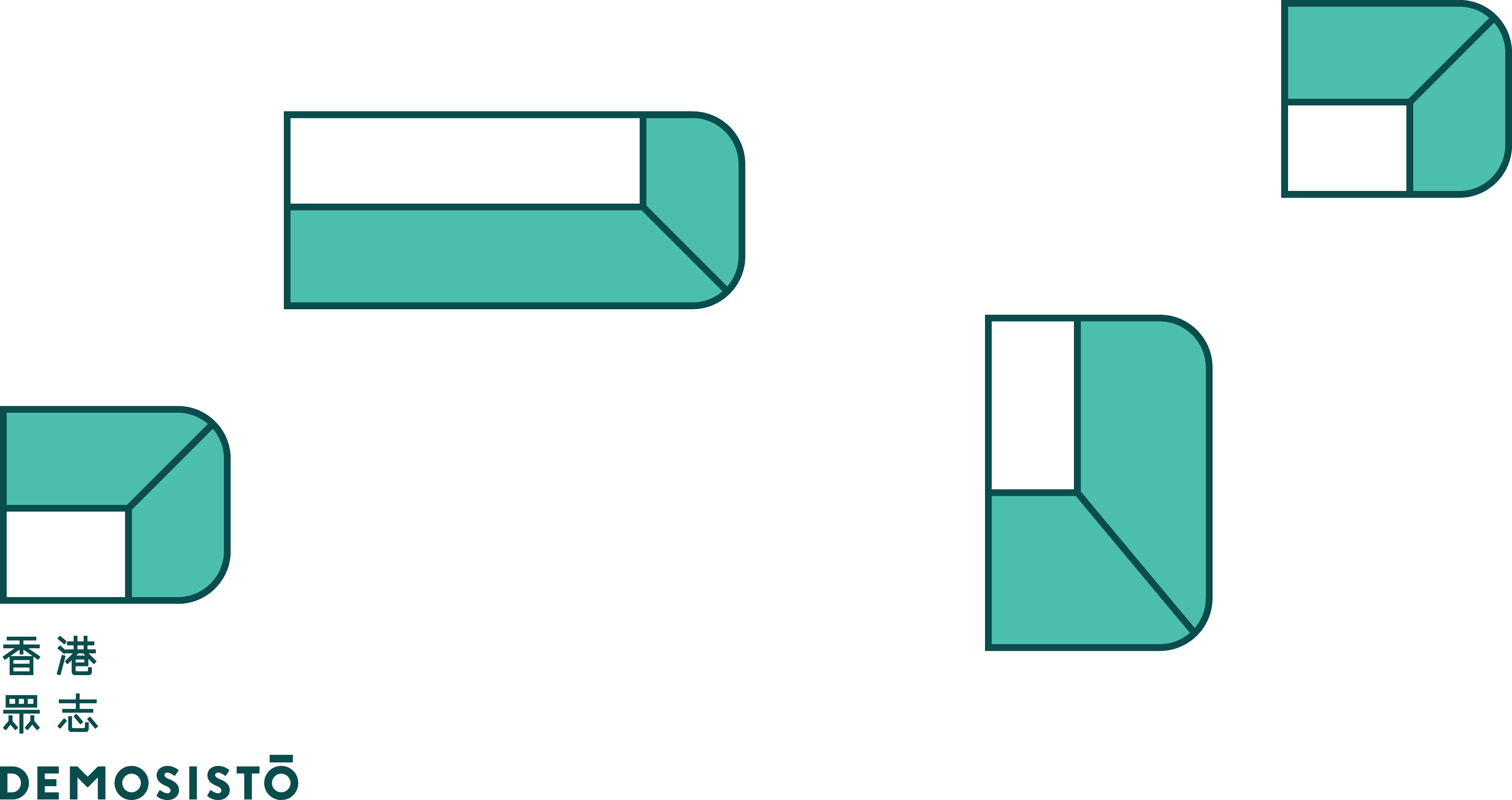 Posted at 18:43h in Government or Public, Local news by CPWORKS

The attack came as political tensions in the city flared up again, and just weeks after two Demosisto leaders were jailed for unlawful assembly.

An IT expert warned that political cyberattacks would only get more common in future.

At about noon on Saturday, the group, which had been attacked in the past, wrote on Twitter: “Our website is hacked with fabricated ‘patriotic’ messages. We condemn such uncivilised action.” About one hour later, the site was inaccessible.

The hackers’ post on the party’s site depicted a cartoon of Demosisto secretary general Joshua Wong Chi-fung, and listed the core values of socialism. There was also a list of “things to be proud of” and “things to be ashamed of”. Among the latter was “harming your country”. 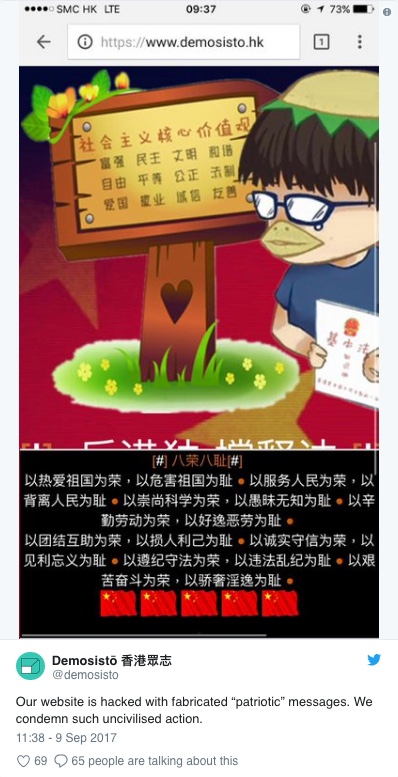 “Given the political situation in Hong Kong, this sort of hacking of political groups will be even more frequent as we move forward… It’s something we will have to live with,” Michael Leung, an IT expert who works in the banking sector, said.

“They can do very little about it, because the hacking technology moves very fast. It’s possible to completely hijack a website or make it unavailable,” Leung, former president of the Hong Kong Computer Society, said.

As well as deploying security tools and procedures, Leung said big companies, like banks, were using big data analytics to understand past attacks and trace patterns, to try to get ahead of the game and prevent attacks. “But of course, political parties don’t have such resources,” he said.

Alongside Wong at the party’s helm is chairman Nathan Law Kwun-chung, who sat in the Legislative Council until he was disqualified over a badly taken oath. Both men are serving six and eight months, respectively, in jail for their role in clashes at the government headquarters in 2014, soon before the pro-democracy Occupy protests officially took to the streets.

After the attack, Demosisto said on Facebook that the Hong Kong government was increasingly “authoritarian”, recalling an interpretation of the Basic Law by Beijing last year, which allowed a number of elected legislators to be removed from their seats by court rulings for improper oath-taking.

Later in the week, some students openly confronted each other over posters advocating Hong Kong’s independence at Chinese University.

Cyberattackers have targeted various people and organisations in Hong Kong, in a trend that experts said had increased after the Occupy protests.