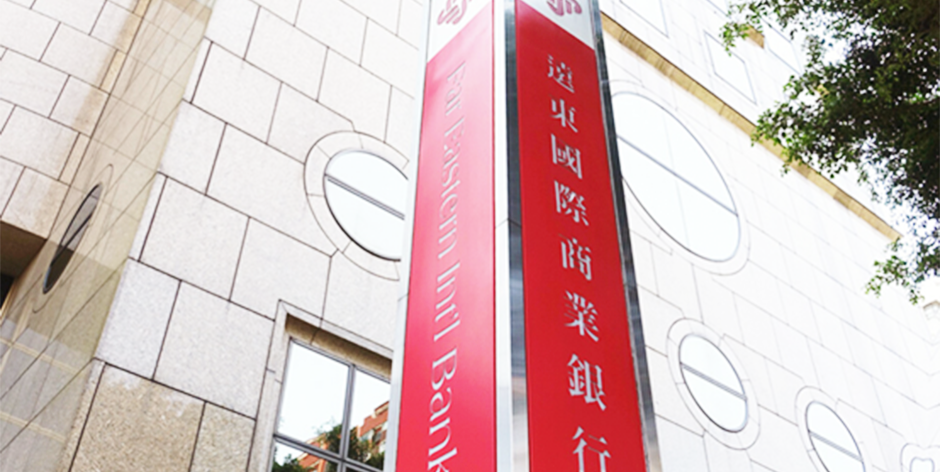 Posted at 10:57h in Business, Finance by CPWORKS

Hackers managed to pinch 60 millions USD (around 460million HKD) from the Far Eastern International Bank in Taiwan by infiltrating its computers on the early October (3/10/2017). Now, most of the money has been recovered, and two arrests have been made in connection with the cyber-heist.

The British media reported that the mastermind of this attack should be the hackers from North Korean who called Lazarus. According to their judgment, North Korea will continue to steal funds through the network, therefore there will have more banks get attacked by Lazarus.

Far Eastern vice president Liu Lung-kuang claimed, as they always do, that the software nasty used in the attack was of a type never seen before. No customer information was accessed during the hackers’ raid, he said, and the bank would cover any losses.