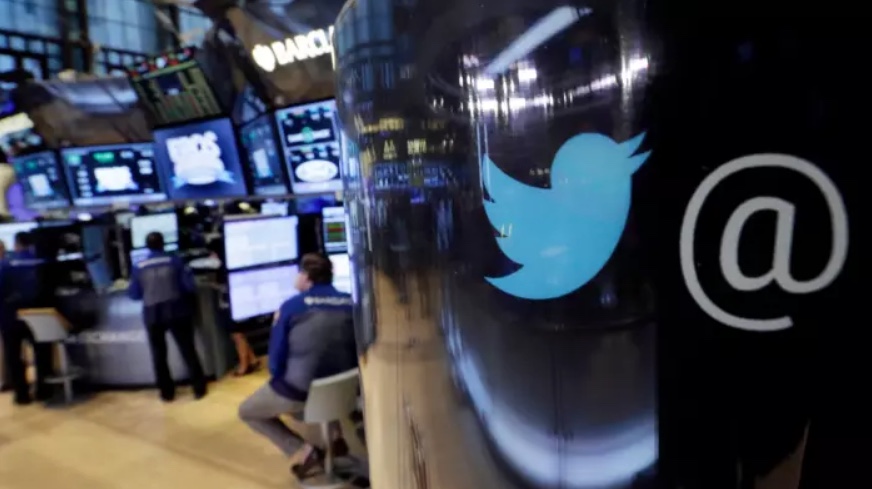 Posted at 11:51h in Business, Finance, Government or Public, Tech & Social by CPWORKS

A large-scale Twitter hack has affected dozens of verified accounts, including those of Amnesty International, Unicef, the European Parliament, and Forbes.

The hackers tweeted out the same Turkish message comparing the Dutch to the Nazis, and changed some of the users’ profile pictures to an image of the Turkish flag and Ottoman Empire coat of arms.

Twitter users have speculated that the mass hack may have stemmed from third-party apps such as Twitter Counter, a social media analytics company, based on some of the strange Tweets.

“We are aware of the situation and have started an investigation. Before any definite findings, we’ve already taken measures to contain such abuse of our users’ accounts, assuming it is indeed done using our system – both blocking all ability to post tweets using our system and changing our Twitter app key,” said Omer Ginor, chief executive of Twitter Counter. “We do not store users’ Twitter passwords nor credit card information.”

A Twitter spokesperson said: “We are aware of an issue affecting a number of account holders this morning. We quickly located the source which was limited to a third party app. We removed its permissions immediately.”

It is thought that the hack is politically motivated, coming on the heels of Recep Tayyip Erdogan, Turkey’s president, accusing the Dutch government of behaving like Nazis, after the Netherlands refused to let his foreign minister’s plane land for a rally in the Turkish referendum campaign.

BBC North America, which was one of the hacking victims, has tweeted that they “temporarily lost control” of their account, but that normal service has resumed.